New Delhi, January 4- Rajasthan deputy chief minister Sachin Pilot on Saturday visited J K Lon Hospital in Kota where more than 100 infants have died in past one months. Rajasthan government is on back foot on the deaths of infants in the state.

On Friday, Rajasthan health minister Raghu Sharma had visited the hospital. A red carpet was drawn for his welcome which was further facing strong criticism from people and media.

“I think our response to this could have been more compassionate and sensitive,” Pilot told media persons after the hospital visit. “After being in power for 13 months I think it serves no purpose to blame the previous Government’s misdeeds. Accountability should be fixed.”

Till yesterday, the government has been saying that the number of deaths under Congress government have reduced than the previous BJP government. 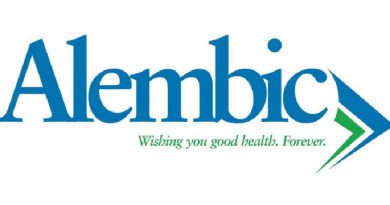 Japan Faces Criticism Over Its Handling Of Quarantined Cruise

New Delhi: A Japanese infectious diseases expert has made waves with videos slamming the government’s handling of a quarantined cruise ship, racking up hundreds of thousands of views as passengers start to leave the boat.

Researchers to develop tool to contain diet epidemic in India

Are you Worried About Forgetting Important Things in This Exam Season?

“Accountability Should Be Fixed,” says Rajasthan Deputy CM Sachin Pilot on his visit to Kota Hospital

Our Healthcare Demand Accepted by the Govt, says FICCI