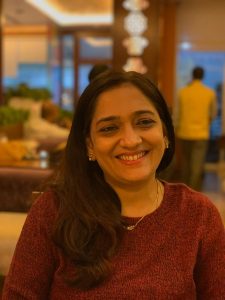 Boris Johnson, unlike his European counterparts, has surprisingly decided to keep Britain open. While countries like Italy, France, Spain, Norway are heading towards complete lockdown, or have already done; British government has simply issued targeted advisories for older and people with respiratory symptoms to stay at home.

Argument behind this contentious step is that exposing a large proportion of population will help build immunity and may limit further infection. The number of persons infected from COVID -19 is rising enormously in Britain and Mr. Johnson’s decision has drawn severe criticism back home, though there are few takers of this approach as well.

“The idea behind this approach is that exposing a larger population, which might help people developing immunity against COVID -19 may further reduce the transmission”, says Sir Patrick Vallance, England’s chief scientific advisor.

The British government’s approach of developing “Herd Immunity is very much dependent on the theory of mass immunisation which acts as a deterrent for the disease in its second phase. The epidemiologist are yet unsure of the viability of this approach and while warning of the risks attached for the older and vulnerable population, Francois Balloux an infectious disease epidemiologist at University Collage London, says it might even work.

Though the mandatory government shutdowns are yet to be announced, the private entities have mostly decided to call off theirs events, and are planning to opt for the work from home model. Apart from moving the local body elections and London Mayor elections, most business is as usual, and the argument behind it is it’s already too late to implement what countries like Singapore and Hong Kong did in the very first phase, by encouraging social distancing to stop community outbreak.

Prime Minister Johnson is entirely banking on the “Herd community” approach and the rise in temperature as the summer arrives.