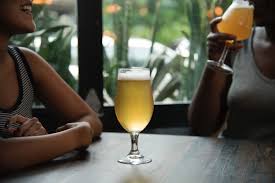 New Delhi: Women aged between 50 and 70 are more likely than younger women to consume alcohol at levels that exceed low risk drinking guidelines, according to a study conducted in Denmark and Australia.

Researchers from Edith Cowan University (ECU) in Australia found that many middle-aged and young-old women who consume alcohol at high risk levels tend to perceive their drinking as normal and acceptable, so long as they appear respectable and in control. This is despite the potential health risks of exceeding national drinking guidelines, they said.

The study, published in the journal Sociology of Health & Illness, analysed the social construction of alcohol use among 49 women aged 50 to 69 in Denmark and Australia. According to Australian health authorities, drinking more than two standard drinks on any day significantly increases the risk of premature death over a woman’s lifetime, the researchers noted.

The research highlighted the widespread use of alcohol in both samples of women in Australia and Denmark. “Respondents from both countries indicated that alcohol use among women their age was normal and acceptable,” Dare said. “Health messaging of no more than two standard drinks per day and no more than four standard drinks on any single drinking occasion didn’t seem to be relevant to women in this age group. There was a fair percentage drinking over that,” she said.

While the study highlighted many similarities between Australian and Danish women, one interesting cultural difference was the way Australian women thought about alcohol in relation to stress.

“If the Australian women had some sort of distress in their lives they believed it was acceptable to drink. They were quite open about this saying ‘I just had a bad day, I needed to have a drink’,” Dare said. “Danish women were not the same. They reported it wasn’t ‘acceptable’ to drink if they were upset. They believed that you shouldn’t use alcohol as a crutch to cope,” she said. 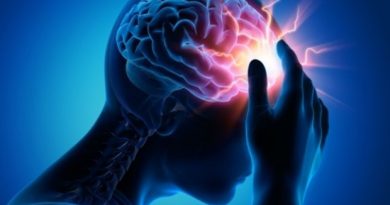 Are You Experiencing these Signs and Symptoms? If Yes, then You Possibly Have a Neurological Disorder Anything In Excess Is Not Good, Balance Is The Key 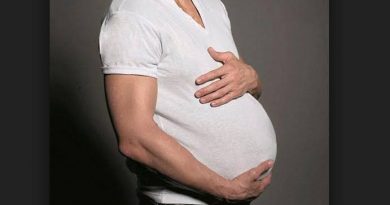 More Evidence: Smartphone Overuse Can Be Extremely Harmful To Your Mental Health